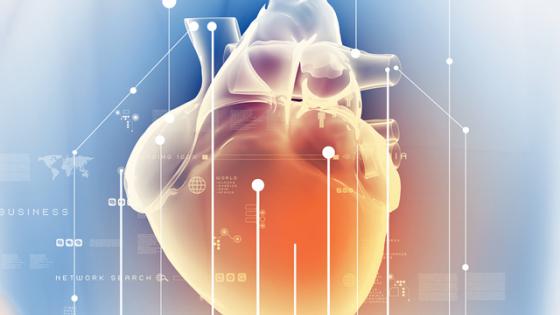 A deep-learning algorithm can automatically calculate left ventricular ejection fraction (LVEF) with less variability than cardiologists, according to a study presented June 25 at the American Society of Echocardiography’s annual scientific sessions.

The software estimated LVEF with a variability of 8.29 percent—below the 9.2 percent average reported from cardiologist readers, according to a press release.

The new study included echocardiograms from 405 patients at the Minneapolis Heart Institute (MHI). EchoMD AutoEF reviews all the digital video clips from echocardiograms and automatically selects the ones with the best image quality to provide a calculation of LVEF.

This method was effective for patients across a broad range of LVEF and body mass index, the release stated.

“Historically there have been challenges with variability and reproducibility in reporting of the ejection fraction, especially when the EF is not normal; our study showed that the EchoMD AutoEF algorithms can aid interpretation enormously and have less variability than cardiologists reported in literature,” said study co-author Richard Bae, MD, director of the echocardiography laboratory at MHI. “By supporting fast, efficient and accurate AI-assisted echocardiogram analysis, the algorithms can allow physicians to focus on putting results into context for the patient—guiding prognosis and course of management.”