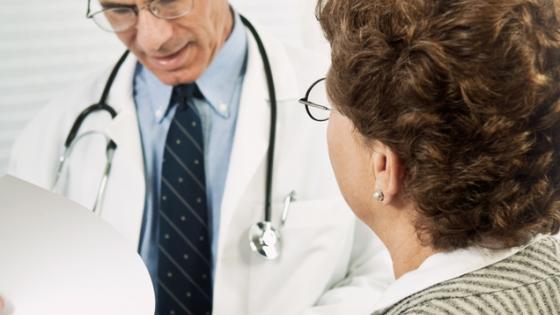 Researchers found “white-coat” syndrome—or elevated blood pressure due to being in a medical environment—affected 10.4 percent of cases in the study cohort, though readings were normal at home. Some 3.6 percent were told their blood pressure was within a healthy range at the clinic, but 24-hour readings showed elevated levels.

The researchers sought to examine the associations of blood pressure measured in the clinic and in 24-hour ambulatory care with all-cause and cardiovascular mortality in a large cohort of patients in primary care. They analyzed data from more than 63,000 adults recruited between 2004 to 2014 in Spain.

During follow-up, researchers found 3,808 patients had died from any cause and 1,295 died from cardiovascular-related causes. Researchers determined ambulatory blood pressure measurements were a better predictor of death.

They noted the risk of death was elevated by almost 60 percent for every 14-point increase in the patient’s systolic reading during ambulatory monitoring.

Approximately 8 percent of the study cohort had masked hypertension. Ambulatory readings showed they had higher blood pressure, though their readings were normal during an office reading. This subgroup also had the highest risk of death—about two or three time higher—versus people with normal blood pressure readings.

The researchers noted people with white-coat syndrome were 79 percent more likely to die, compared to their counterparts with normal blood pressure.

“In this large cohort study, ambulatory systolic blood pressure was a stronger predictor of all- cause and cardiovascular mortality than clinic systolic pressure,” wrote first author Jose Ramon Banegas, MD, Autonomous University of Madrid in Spain, and colleagues. “We also found that masked hypertension had strong associations with all-cause and cardiovascular mortality, although the population attributable fraction was greater for sustained hypertension, which is more common than masked hypertension.”